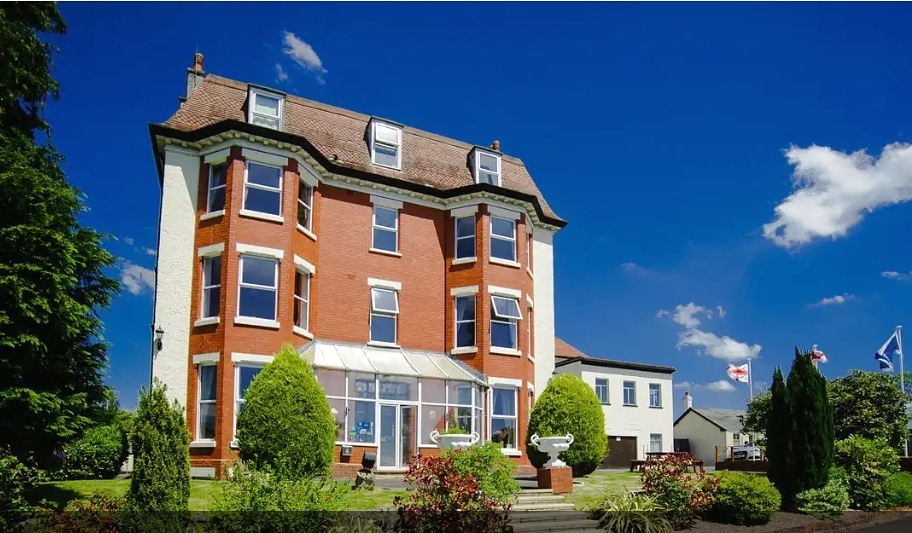 Highland Moors in Llandrindod Wells will be hosting the finish of all routes and the Sunday social. They still have some rooms available to book if anyone wants to upgrade from sleeping under a hedge over the weekend. And they do excellent pancakes for breakfast. Give Sue the owner a call to discuss as she has taken these rooms off the website booking facility. 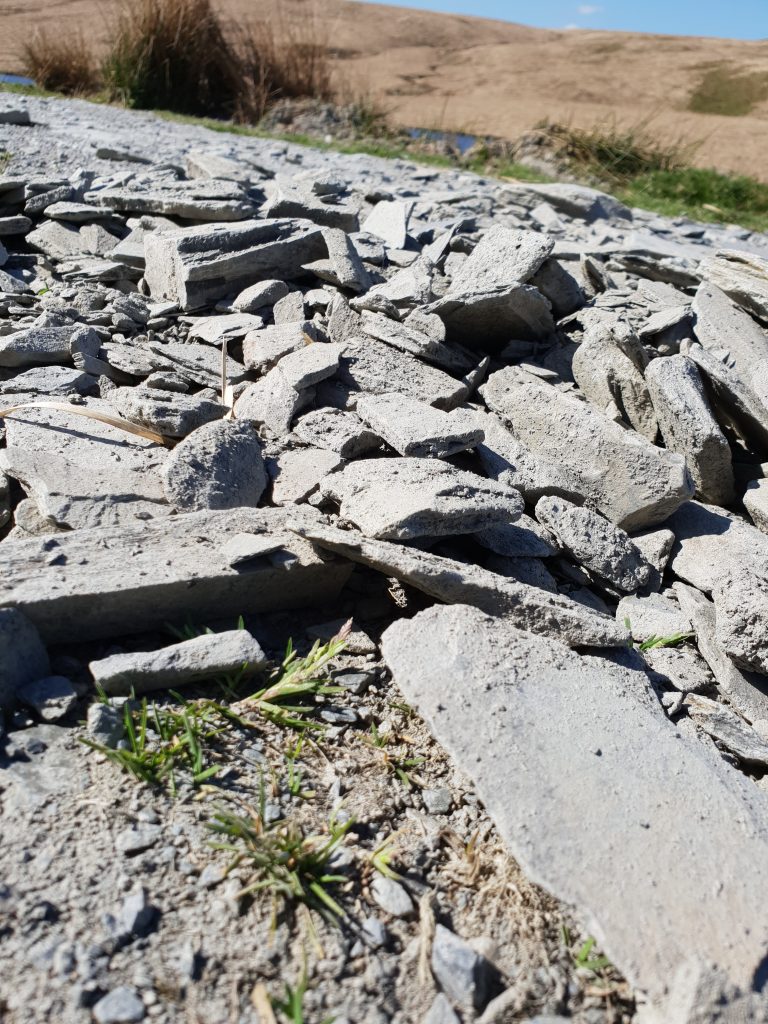 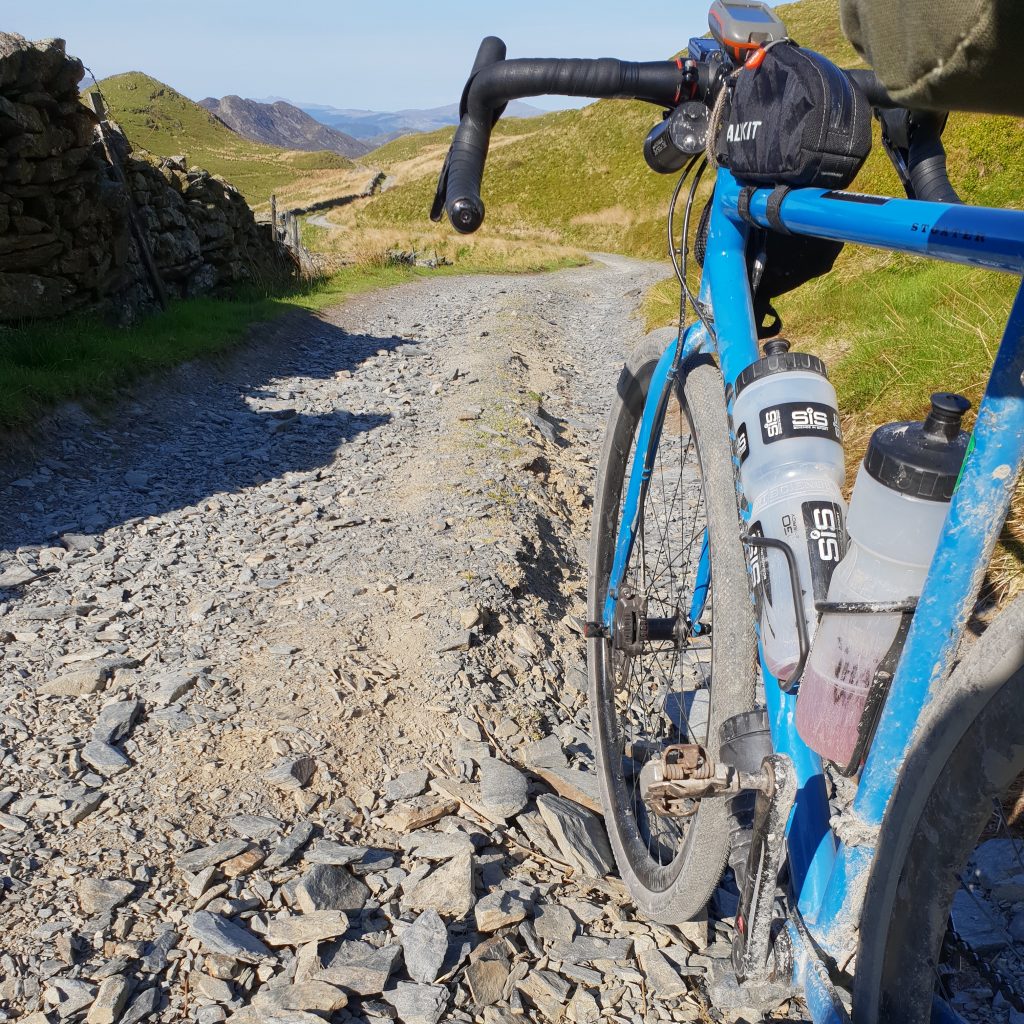 As these rides are in memory of Mike, we thought it would be appropriate to have a bit of a social to share stories, dreams, fears and bikepacking bag sewing patterns. So all riders are invited to an apres-velo get together at the arrivee. It will be late afternoon on the Sunday. There will be local ale, vino, soft drinks, roast pork baps, vegan option (please shout-out if you are vegan).

If you’re a fast 400 rider or a Saturday 200 or 300, you might want to get some rest after the ride, do some shopping, see the local attractions and then come back and get the party going. yay!!!

For the 600 and slow 400 riders, you could probably schedule your ride to “fin” during the get together. There will be some very drinkable ales waiting for you! Likewise, same goes for the 200k and 110k Sunday riders.

TINAT riders will not be charged for food and drink. However, spectators will be charged £10 to cover costs. Any profits will be going to charity.

If you’re planning to join us for a drink, eat, chat, and have not already let us know via facebook or instagram, please add a comment over on this page. Please use your real name.